Portsmouth Festivities’ 2016, the theme was Electricity, and for ten days the city celebrated Arts, Culture and Heritage. This year was a special event because my idea was in the programme, Portsmouth Plugged In, a collaborat 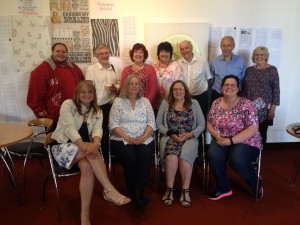 ion between writers and filmmakers.

It was the first time I have ran a creative project of such size, eleven writers used film footage as a writing prompt and then produced monologues which were performed and filmed. You may want to check some of them out.

I thought it would be useful to write list of some of the things I have taken away from working on a project of this size.